Nicaragua is the largest country in Central America, bordered by Honduras to the north, the Caribbean to the east, Costa Rica to the south, and the Pacific Ocean to the west.  Managua is the country’s capital and largest city. Nicaragua is a beautiful country with amazing landscapes and friendly people. Its warm climate and biodiversity attract visitors from all over the world.

Nicaragua, which means, “here united with the water,” is a sovereign state whose people love freedom and independence. The western region of the country was colonized by Spain, and the eastern region was once a British region with a culture similar to that of the Caribbean nations. Throughout history, which included the fight led by the “general of the people” Augusto C. Sandino against the intervention of the United States in 1927, and the Sandinista People’s Revolution against the Somoza dictatorship, Nicaragua achieved a democracy that was stable for many years.

Due to current State Department travel advisory, we have temporarily suspended programming in Nicaragua. Our Nicaraguan staff have been involved in providing similar programming in Costa Rica, and are able to incorporate contact with Central American migrant populations there, including Nicaraguan fleeing the violence. Also many of the topics listed for Nicaragua can also be addressed in our Guatemala program.

When CGEE organizes programming there again, you will have an opportunity for an inside glimpse of Nicaragua, to learn about its complexities and challenges as well as its achievements.   You will hear from the local people, community experts, and leaders who are striving to create a stronger and more just society. Take a moment to review a sampling of our program themes and the amazing locations available to you.  Once you have selected a topic or two that you are interested in, contact CGEE staff via email or phone to discuss your interests. We will work with you to develop a customized itinerary for your next program.

Popular themes in Nicaragua include (but are not limited to):

Managua: Capital of Nicaragua located on the southwestern shore of Lake Managua and home to the Center’s guesthouse and learning center.  Most government ministers, leaders of political parties and many social movements are located in Managua. The city was declared the national capital in 1852. Previously, the capital alternated between the cities of León and Granada.

Matagalpa: A town near number of peasant-owned coffee cooperatives and coffee-growing associations for large landowners. Matagalpa is a very well diversified province. It produces and exports beef, cheese, coffee, cacao, onions, tomatoes and mixed fruits and vegetables. Matagalpa is known for its good coffee, cattles, milk products, vegetables, flowers and mountains. A large part of the economy in Matagalpa depends on eco-tourism. Nature hikes, walks, and excursions are very common throughout Matagalpa, and the northern region on Nicaragua.

Miraflor Cloud forest Reserve:  A community of peasant farmers engaged in organic agriculture, fair trade coffee projects and eco-tourism project.  Possible to arrange overnight stays on the reserve. Miraflor is a unique natural reserve located about 30 kilometers away from the city of Estelí site of intense FSLN-Contra conflict in the 1980s . Miraflor is not a common natural reserve. In addition to the areas of untouched nature, Miraflor is also inhabited by farmers who grow crops and raise cattle. One of the main attraction of this reserve is its biodiversity.

Granada:  This large, colonial town is the oldest city in Central America, located along the coast of the Lake Nicaragua known as Lake Cocibolca, the world's twentieth largest lake. Home to historical buildings, museums and the conservative party of Nicaragua. Granada is the capital city of the Department of Granada, which borders Boaco and Managua to the north, Masaya and Carazo to the east and Rivas to the south.
Atlantic Coast: Relevant destination for seminars based around environmental/land conservation themes as well as questions of ethnic diversity and the African Diaspora.  Program opportunity includes river travel on open-air boats, conversations with Miskito and Creole community leaders and hikes through rainforest buffer zones.  Internal flights generally required for Atlantic Coast programming.

Poneloya: The name Poneloya means “small seeds” in the indigenous language. The area was originally populated by indigenous groups that according to genetic testing originated from the central plains from the Sioux Tribes. Poneloya is a suburb of Leon. For the most part of the area is quite peaceful. A good place for group reflection and relaxation. Most impressive beach in Nicaragua, 20 km west of León.
Check out a list of activities we can do. This checklist can also help you customize your program to your group's goals and interests. Anything you like to do that's missing? Let us know and we can add it to your custom itinerary.

The prices below represent the typical per person cost for an 8-day/7-night program in Nicaragua. Price can decrease when costs can be shared among a larger group of participants. These prices include one free leader. and do not include the cost of airfare.
This estimate is only an approximation based on other Nicaragua programming we have done.  After you have submitted your application and we have worked out an itinerary specific to you, the program cost and payment instructions will be sent. Group scholarships are also available on a limited basis. 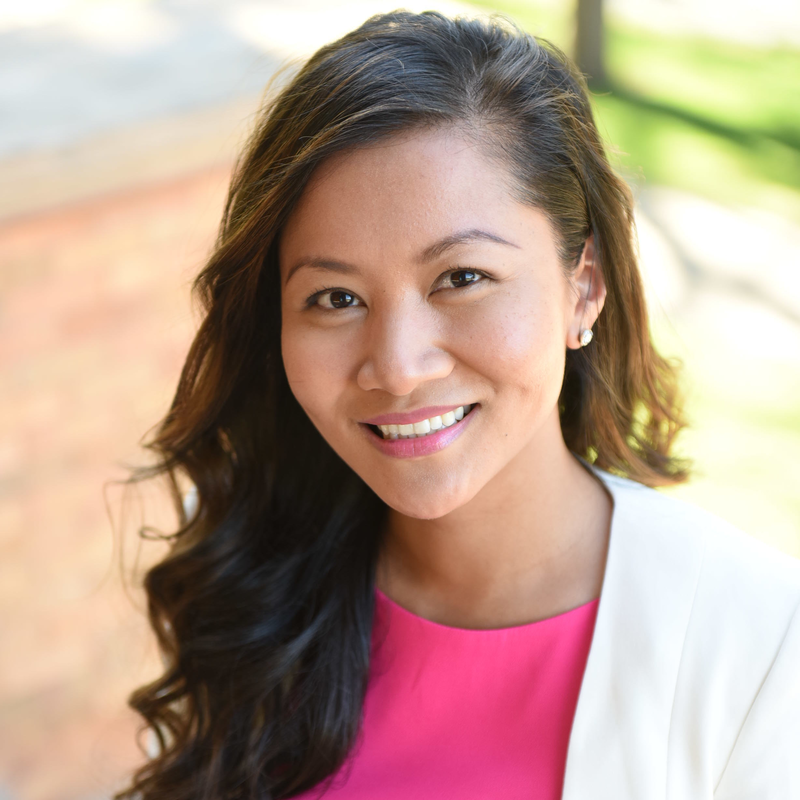 
Ready to start customizing with CGEE in Nicaragua? Start an application today!